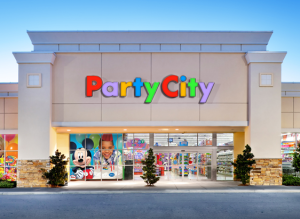 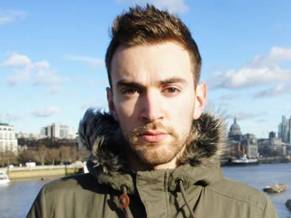 Derek Hall, a local 31-year-old man who is reportedly a complete asshole when it comes to spending money, stated that he will celebrate his upcoming birthday at a local Party City retail store. Mr. Hall told sources, “It will be perfect, we can put on the the party hats and play with all the party stuff and then when the party is over we just put them back on the shelves. Bam, didn’t have to spend a single penny.”

Mr. Hall found out that the maximum capacity for the Party City store is 180 occupants, so he will probably invite 200 or so since some people will not attend. He also told sources that instead of purchasing a birthday cake, he went to Costco and just got all the free samples he could from the bakery department.

There's an empty box below. Write in it. Cancel reply

This site uses Akismet to reduce spam. Learn how your comment data is processed.

Prefer it the old-fashioned way? Follow us via carrier pigeon!!

Delivery times vary based on wind patterns. Mail is not delivered during the aviary mating season, as the birds having lots of sex.